I hope everyone had a wonderful Labor Day! The following is a quick snapshot of academic tech articles from around the web this week. What other news did you hear about this week? Leave it in the comments!

Rise of Online Booksellers Brings Complaints From Campus Bookstores – 9/5
“The rise of online textbook retailers such as Chegg, Amazon, and Half.com, has put official college and university bookstores on the defensive. Once the default source of course materials, campus bookstores run by Barnes & Noble and Follett are responding to the pressure by cracking down on competitors’ on-campus advertising, which bookstores contend violates their exclusivity contracts with colleges.”
Read More

In E-Book Price War, Amazon’s Long-Term Strategy Requires Short-Term Risks – 9/4
“And while young people are still more likely to have read an e-book than their elders, 62 percent of 16- to 24-year-olds prefer physical books, according to a poll by youth marketing firm Voxburner. But by pricing e-books lower, Amazon could ultimately hurt even the independent sellers and the market for physical books. Tucker worries that customers will simply start buying e-books because they’re cheaper.”
Read More

3 Things That John Warner Might Find If He Writes His EdTech Book – 9/4
“Educational technology professionals, at least the folks that I know, hold values that are very much aligned with a model of teaching and learning deeply rooted in the liberal arts tradition. We happen to believe that technology can be one tool, one bridge, to help faculty reach their teaching goals. If every class could be a small seminar then by all means, throw out every single bit of technology. Until that happens (and it is a goal that we fight for), we think that learning technologies can help faculty design larger enrollment classes that feel like smaller enrollment classes.”
Read More

Transcript-Free Admissions – 9/4
“Can an applicant explain why he or she would thrive at a given college in two minutes? If the applicant wants to enroll at Goucher College, that is pretty much all it will take under a new admissions option being announced today. Applicants can now submit a two-minute video instead of all the traditional requirements, such as test scores, transcripts and essays.”
Read More

Ed Tech’s App Store Share Rises. Which VC-Backed Apps are Winning? – 9/2
“The chart below shows the percent share of education apps in the top 1000 overall apps in the App Store by weekly average between May 25 and Aug 24. While education apps see smaller share than other categories (most significantly, games, which consistently takes over 30% share), education apps have seen share rise from 1.9% to 5.6% in the week starting Aug. 24 – the biggest jump of any category over the period. Given the back to school time period, there is obviously a seasonal aspect to the growth but the jump of nearly 3x in terms of share is notable.”
Read More 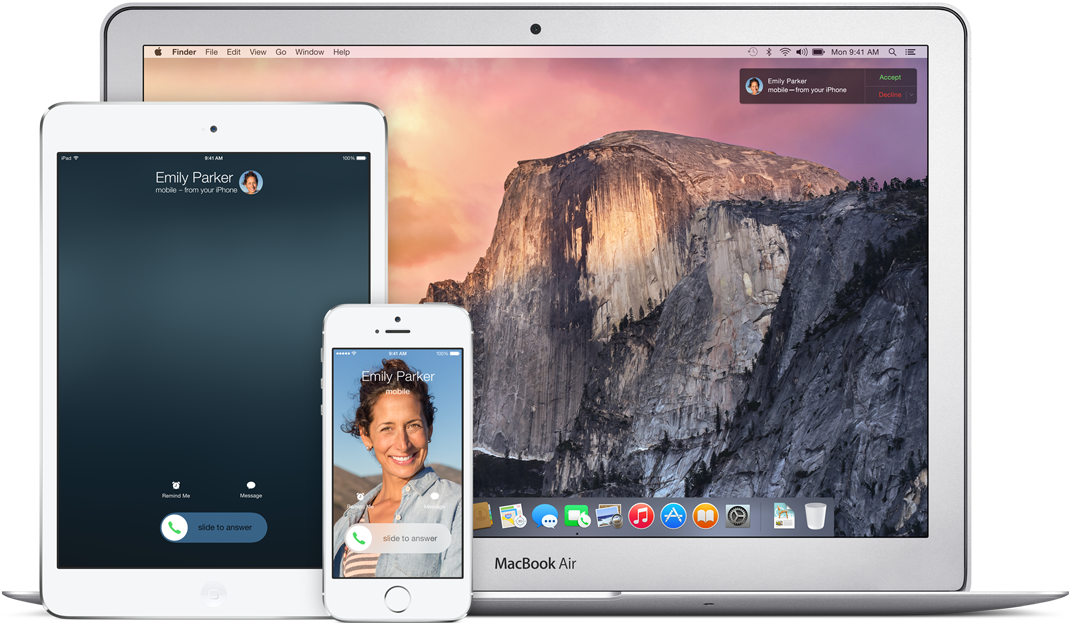 We'd love for you to join us on January 9th and 10th 2020 for the 9th Annual Academic Technology Expo at the University of Oklahoma. Best of all, it's a FREE event for all OU faculty, staff, and instructors!

Visit Sched to build out your schedule and make sure you don't miss any of the exciting presentations.