The following software represents my favorite productivity Apps on each of the listed operating systems over the last several months. It should be noted that some of the Apps are compatible on multiple platforms. Enjoy!

Google Docs (Free) is a great office document suite that is fantastic for collaboration. For example, multiple individuals can edit the same documents at the same time. Such documents can be shared privately between colleagues or publicly for anyone to contribute. This software is also compatible with many other office productivity suites for sharing with other applications like OpenOffice or Microsoft Office.

Gimp (Free) is an open source software that allows you to edit pictures. It shares many of the same features found in Adobe Photoshop or Pixelmator but does have a higher learning curve to master. Nevertheless, it has been reliable for me and is powerful enough to do everything needed for intermediate photo editing.

ScreenFlow ($99) is a screen recording and video editing software. It has a very low learning curve and enables users to produce high quality videos with smooth animations and multiple layers of video. Also, this software allows users to integrate green screen effects and magnification to video clips. With all the options available, it is a much more capable software than iMovie.

Game Capture HD ($149 with required Elgato Capture Card peripheral) is marketed as a tool to record video games, but I use this software to record any HDMI video source. So anything on an iPad screen or another computer can be recorded in 1080p video. This has been useful for me while recording instructional videos to demonstrate Apps on other devices.

iAnnotate PDF (Free) is a very powerful PDF annotation software that is available to most android devices through the Google Play Store. I use it to mark up documents on the go with text and written annotations. My favorite feature about this software is the ability to open more than one PDF document as multiple tabs within the App. This makes it easy to compare multiple documents while working.

Evernote (Free) is one of the best digital note-taking Apps around. This App is great because the same content on other versions of Evernote (computer, iPad, etc.) is accessible and editable. With Box Cloud Storage file access, it is one of the best productivity Apps on the Amazon Appstore for Android.

Keynote (Free or $10 for old iPhones and iPads, purchased prior to 9/1/2013) allows you to present slides and will accept PowerPoint files. You can also annotate directly onto your slides while giving a presentation and create simple animations using the Magic Move transition. With these features, you can better demonstrate concepts with annotations and motion while presenting. If you have an iPad, I encourage you to try presenting with this App sometime.

What Apps do you use the most each day? Leave a comment below or tweet me your Apps @CraZyIriShman7

Keegan graduated from OU in May 2013 with a B.S. in Chemistry and a B.S. in Science Education. He was the Apple Campus Representative for the University of Oklahoma in 2013 and has worked with the Center for Teaching Excellence since October 2012. In both positions, he frequently presented iPad integration in instruction to both faculty members and pre-service teachers. Keegan enjoys developing curriculum and exploring new technologies to diagnose their potential applications in academic contexts. Additionally, he uses his backgrounds in science, pedagogies, and technical expertise to provide others with holistic solutions to their instructional and technological needs. Keegan lived abroad with his wife in Japan last semester and wants to pursue advanced degrees in the years to come. 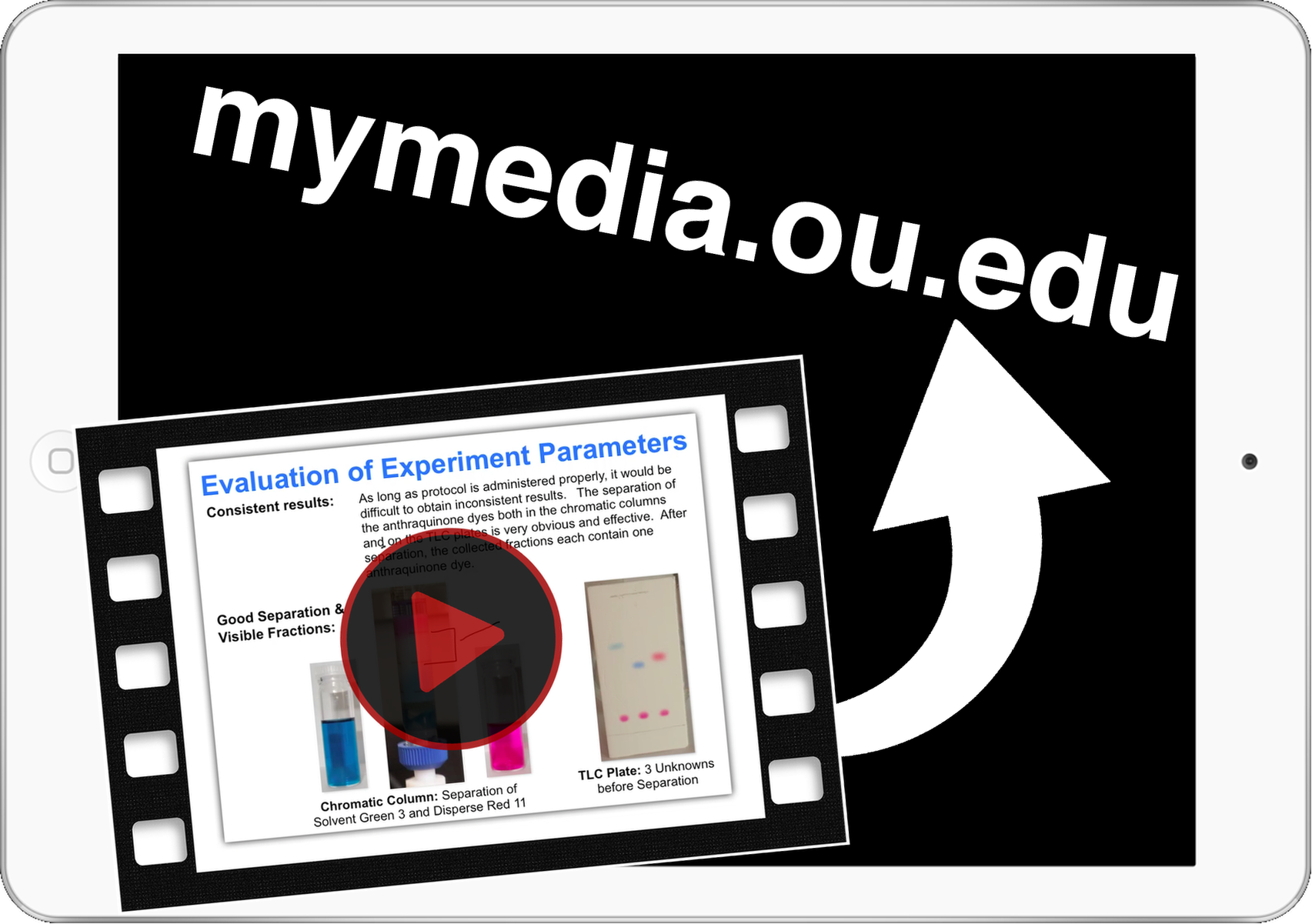